Lightning Crotch: Finally An Answer To That Sharp Shooting Pain In Your Pelvic Area! 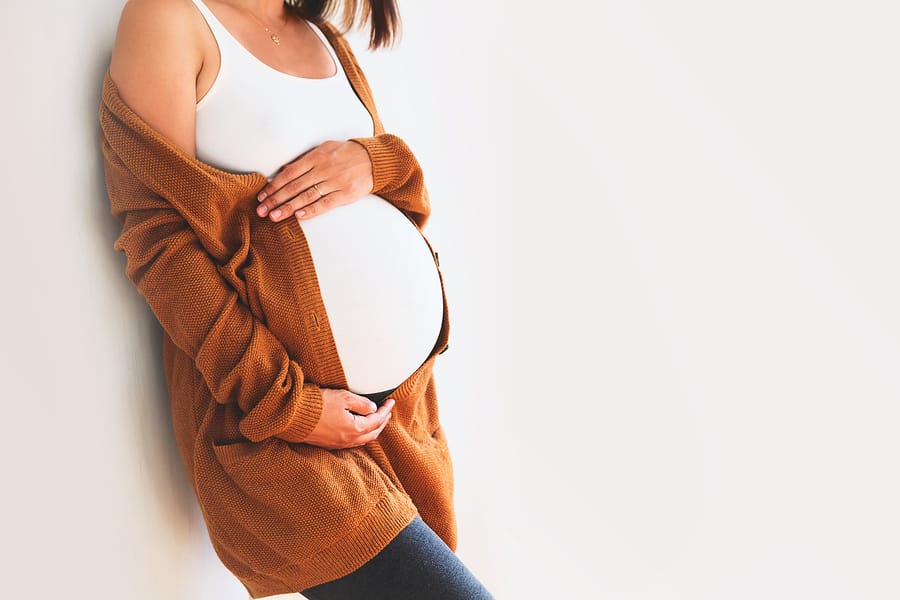 Have you ever heard of lightning crotch?

Neither had I until I had baby number one.

If you have never had it before I can only describe it as a very strange unexpected feeling.

It’s a sharp shooting pain that will stop you dead in your tracks.  It is always a surprise when it comes on.

What is lightning crotch pregnancy?

First off you need to know that lightning crotch doesn’t only happen during pregnancy. It can actually happen when you are not pregnant too.

When lightning crotch happens outside of pregnancy, it is usually for alternative reasons other than the ones I will list below.

I used to get quite a lot of lightning crotch in my first pregnancy, more so in my third trimester.

The first time it happened I had no idea what is was and thought it was probably just a fluke of some sort until it happened again.

When it did happen it would often stop me in my tracks as it came on so fast.

However, once it passed I was free to move again.

I was quick to type into google what this type of pain could be as I had never heard of anyone ever talk about it before.

The more I researched the more I found something called lightning crotch pain which was basically a type of pelvic pain or a pain very close to the pelvic bone.

I discovered that not everyone experiences lightning crotch in pregnancy which is why you don’t hear very much about it. 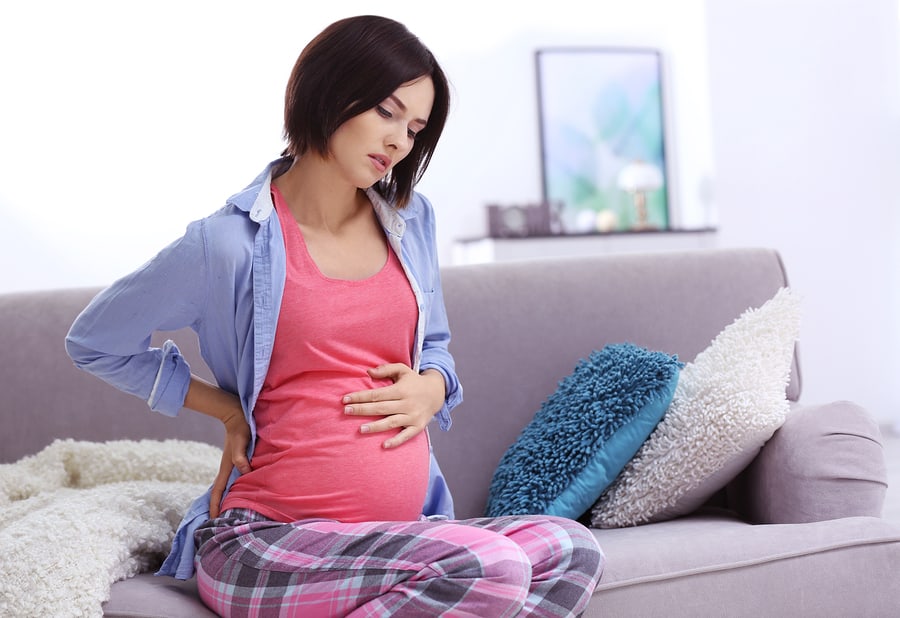 If you haven’t already taken a breastfeeding class can get access to The Ultimate Breastfeeding Class right here! It’s perfect if you intend on breastfeeding but haven’t got a clue how to start.  Take a peek here

Lightening crotch pregnancy is a sharp, shooting pain that can happen in the pelvis, vagina or rectum.

It comes on very quickly and is almost comparable to a stabbing pain.

You might only have lightning crotch happen once or it can happen a series of times in a short amount of time.

There is no set way in which it can happen to you.

All I can say is that it is always unexpected and happens really fast without any warning signs.

Lightning crotch is not serious at all, it is a normal part of pregnancy for most women and will usually pass on its own once a woman has given birth.

It can happen anywhere from around 35 weeks pregnant. As long as you have no other worrying symptoms alongside it such as a fever or bleeding you should be fine.

Why does lightning crotch happen?

The lightning pain can happen for a number of different reasons. Some of the main reasons for it are the following:

As your baby starts to move further down into your uterus it will relieve the pressure of having reflux if you have been struggling with that.

In turn, it moves the pressure lower down in your abdomen.

Your babies head will be putting much more pressure onto your pelvic floor and could irritate some of your nerve endings causing the lightning effect that you have been feeling.

2. Baby moving into an awkward position

The reason for you feeling much more lightning in your final trimester of pregnancy is because your baby is growing and filling up your uterus.

They are stretching and trying to get more comfortable therefore touching nerves and making you uncomfortable.

As your baby turns and stretches you will feel much more of the sharp pains that we now know as lightning crotch.

As your pregnancy progresses more into the final trimester it is natural that your cervix will begin to dilate.

Some women feel nothing at all when their cervix begins to dilate and others can feel different in a strange way.

As your cervix dilates it begins to get thinner and you will feel a lot more of your babies movements.

This can cause you to feel some lightning crotch pain.

Want to remember this Lightning crotch pin? Pin it to your favorite Pinterest board! 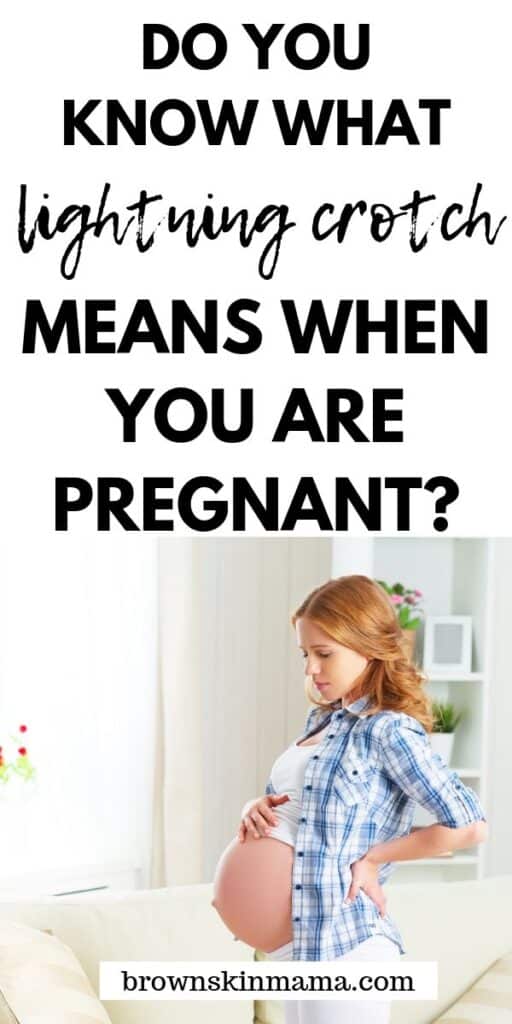 There is so much to learn about pregnancy.

Are you aware that you can actually get varicose veins during pregnancy?

Yes, you heard me correctly, it’s possible to get varicose veins in your vagina.

This happens when there are lots of changes and increases in hormone levels during your pregnancy.

When this happens the vulva becomes enlarged and can result in vaginal pain.

Usually, this goes away on its own after childbirth.

Personally speaking, the more lightning crotch that I felt, the closer to labor I knew that I was.

If you are experiencing a lot of lightning along with other labor symptoms then there is a good chance that your baby is making headway down the birth canal and out to the big wide world.

If you are unsure about this always check with your healthcare professional. 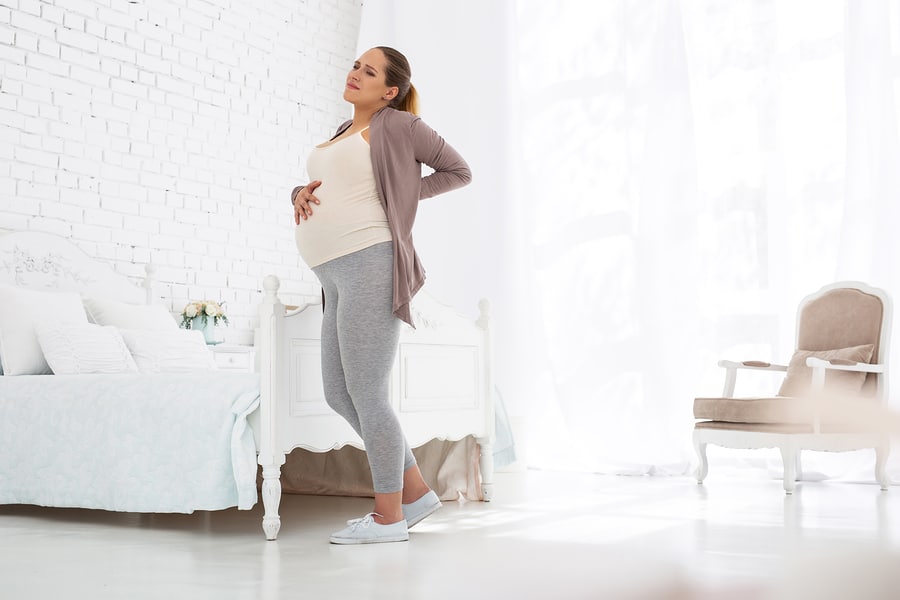 Round ligament pain is quite similar to lightning crotch pain as they are both shooting pains due to pregnancy.

Round ligament pain is a sharp pain that can be felt in the groin area or the lower belly.

You are more likely to feel it during the second trimester rather than the third.

When you become pregnant there are several ligaments that are there to help support your womb.

One particular ligament is called the round ligament and that is what we are talking about today.

This round ligament connects your womb to your groin area.

As your baby grows and your womb stretches it can cause you to experience some pain.

This pain is usually short-lived and can happen on either the left or the right side of your belly or groin area.

Your second trimester is usually where you begin to see lots of growth in your baby so needless to say this is when you are likely to experience the most of the round ligament pain in your pelvic area.

What can you do to ease the pain of lightning crotch during pregnancy?

If lightning crotch is really causing you a lot of trouble you can try taking a warm bath.

The benefit of taking a warm bath is two-fold because it lets you relax and get some “me time” but it also helps relax your muscles in the process.

Not only will you be able to keep off any extra unwanted weight but it will help you to keep your joints open and flexible.

Supportive braces are fantastic because they help to take some of the weight of your growing baby off by lifting and supporting your back.

If you are also having back pains along with lightning crotch then I would highly recommend getting a supportive brace just like this one.

Lightning crotch is made worse when there is pressure from your babies head on your pelvis so having a supportive brace could help with that.

A simple trick but one that usually worked for me was to change positions once I started feeling lightning crotch.

Sometimes it can be a simple thing such as your babies hand touching a nerve that causes the lightning effect.

If this is the case a quick move around can remedy the issue if it gets your baby to move slightly.

It is completely normal to experience lightning crotch in your third trimester of pregnancy.

Most people don’t discuss lightning crotch an awful lot because they either don’t know how to explain what it is that they just felt or they feel that it was probably a one-off unexplainable event.

As you can see from above lighting crotch really does exist and it is completely harmless to both you and your baby.

I would love to know if you have experienced lightning crotch and how you dealt with it.

If you liked this post then you should check out 10 signs of labor approaching! 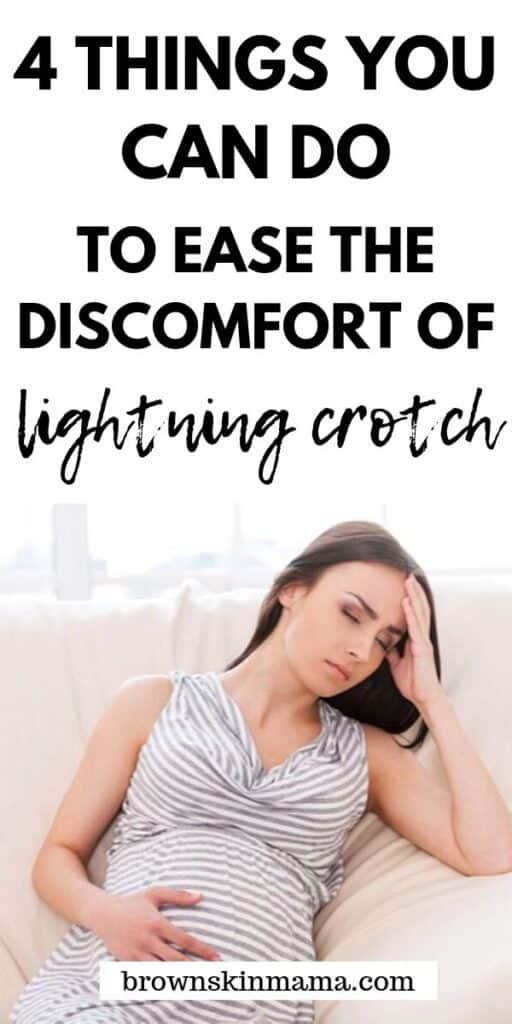 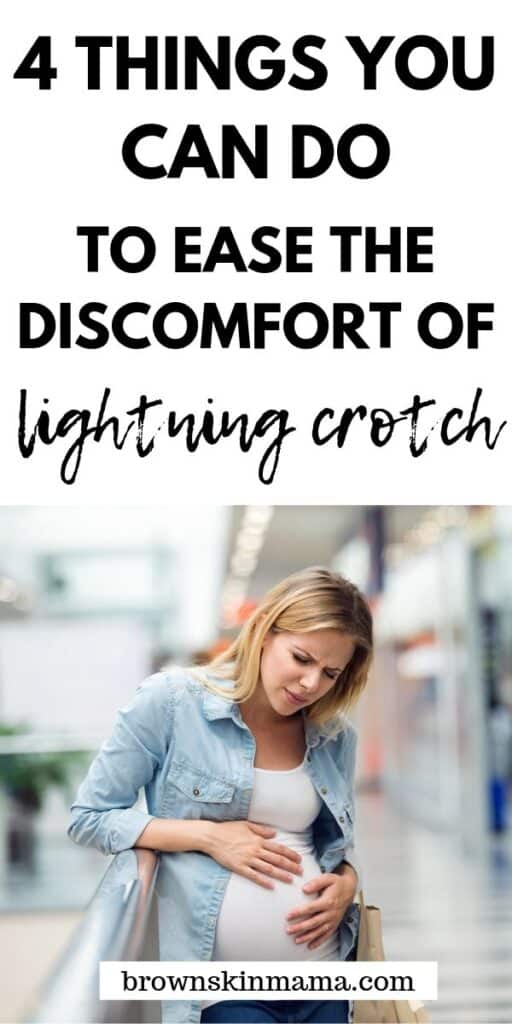 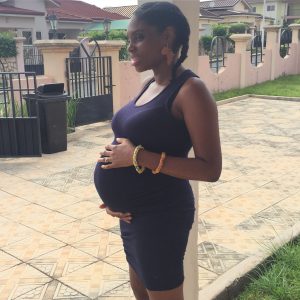